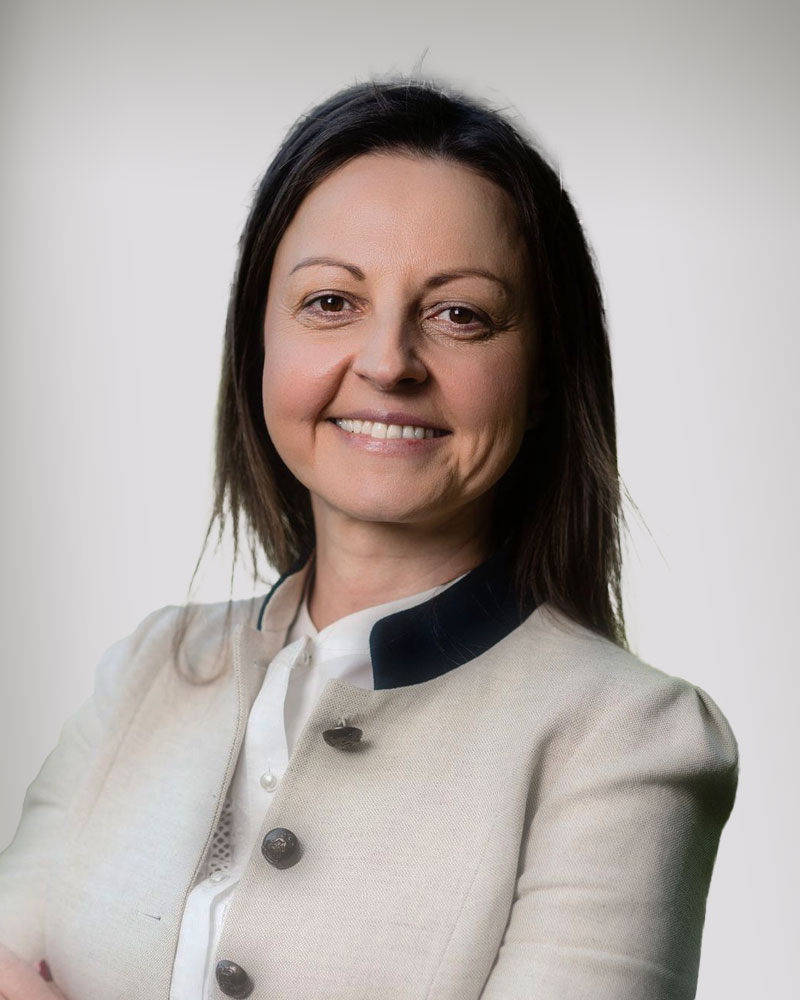 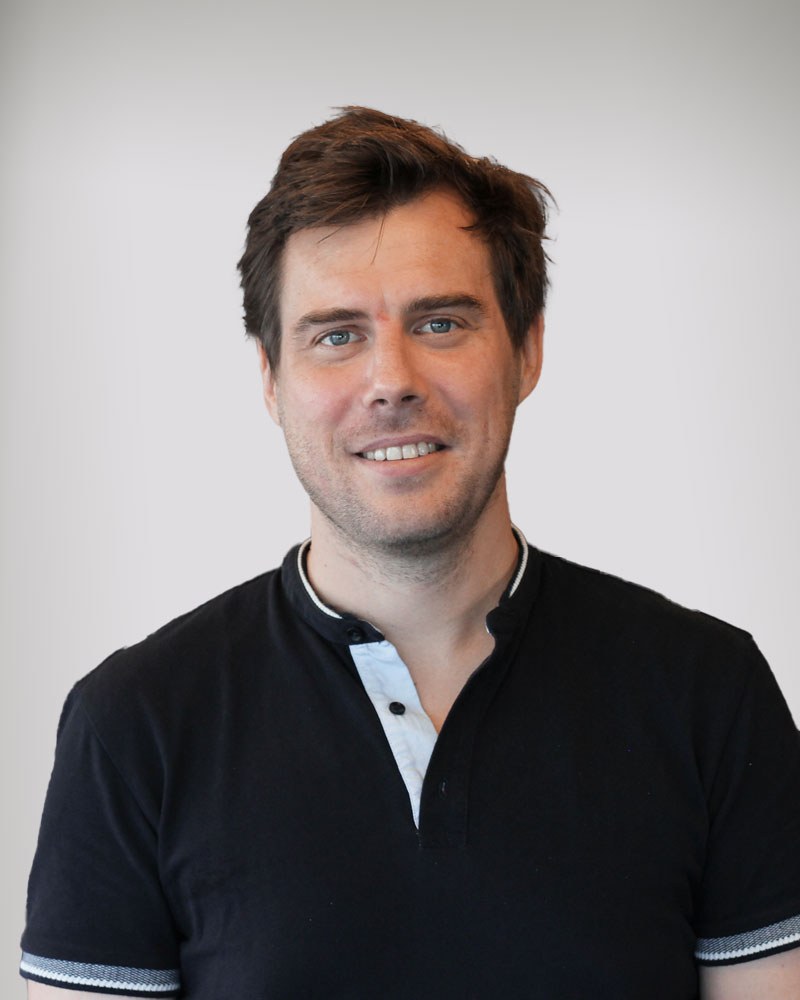 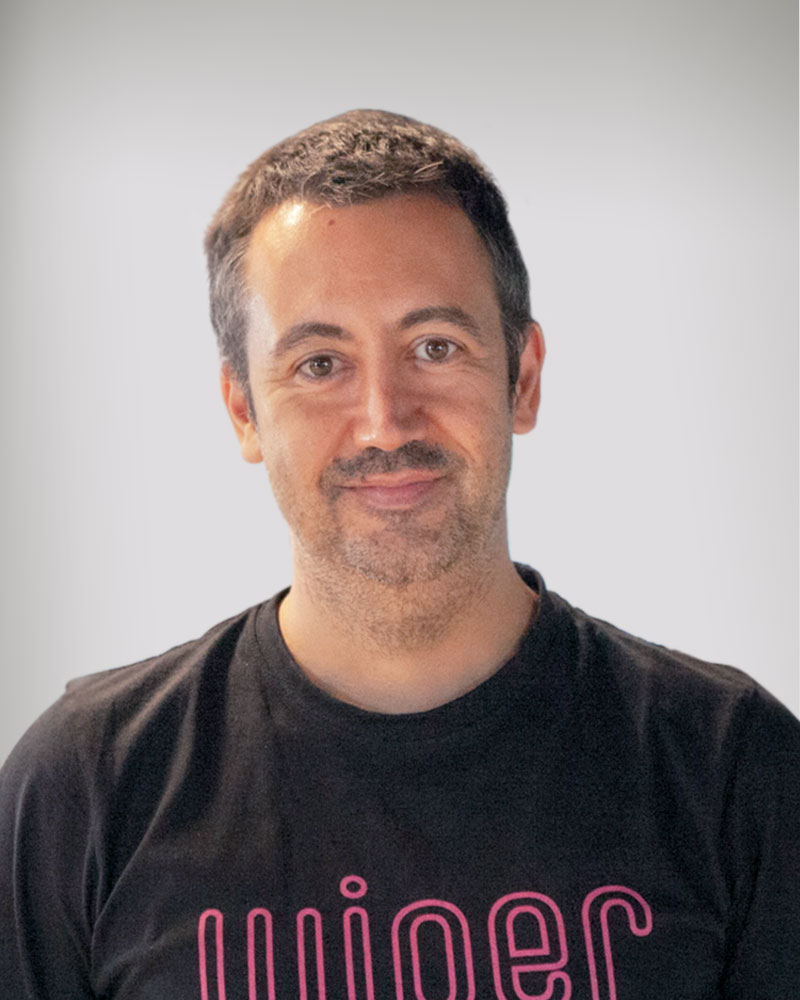 After obtaining a Degree in Administration and Business Management and PDA by EAE Business School in the specialty of electronic commerce, Ignacio developed most of his professional career in the Telefónica Group for 17 years, in different financial departments. He has also served as CFO in Biotech and construction companies.

In the last five years, he has focused his professional career in the entrepreneurship and startups world, founding Dinamiza and Wiper Gaming, performing tasks as CFO, CEO, controller, and seeking private financing.

He currently holds two positions at Wiper Gaming. As CEO he leads the company’s strategic line. And as Head of Coaches, he is in charge of recruiting coach pro-players to train gamers within Wiper.

Outside the professional world, he combines his passion for the mountains (his dream is to end up living in the middle of the Picos de Europa) with the practice of the sport to which he has been linked since he was a child. He has practiced especially soccer, basketball, climbing, and now triathlon.

He has been working as a superior basketball coach since 2008. Among his accomplishments in this area, he managed to get two championships in Madrid, one in Spain, and promotion to Liga Femenina 2 with Club Baloncesto Leganes.